How to Grow: Sweet corn seed requires a soil temperature of 65 degrees F to germinate well, otherwise seed may rot easily due to its high sugar content. Don’t rush your first planting; wait until after the first average frost-free date. An old saying is to plant corn when oak leaves are the size of squirrel ears. Succession plantings can then be made 2-3 weeks apart. Sow seed 1 in. deep in rows 36 in. apart and thin to 6-12 in. apart within rows. Later, taller varieties need wider spacing than early, shorter varieties. For good pollination and well-filled ears, plant in blocks at least 5 rows wide.

Harvest: After silk has dried and turned brown, puncture the skin of a kernel with your thumbnail. If a sweet, milky juice is released (milk stage) the corn is ready for harvest. Prepare corn for eating quickly after harvest. At room temperature, harvested ears lose 50% of their sugar in 24 hours.

Pests: Corn earworm can be suffocated by inserting a medicine dropper half filled with mineral oil into the silk after it has wilted and browned at the tip (4-5 days after silk appears). Corn borers can be prevented by composting corn refuse and stubble as soon as possible.

Disease: Corn smut forms large puffy, gray, irregular masses of fungus during dry hot weather. Corn smut is a delicacy in Mexico, but if you want corn rather than corn smut, remove and destroy the fungus; otherwise the black spores will re-infest your corn for several years.

Seed Savers: Corn is wind pollinated. Separate varieties by 600 ft. for home use, or 1/2 to 1 mile for absolute purity. Save at least 500 seeds from at least 10% of the plants to maintain vigor and genetic diversity of the variety. 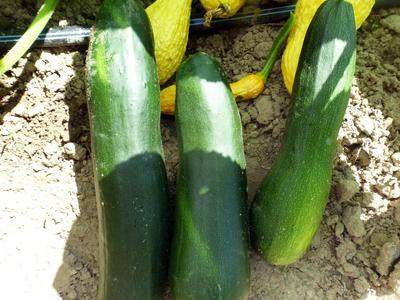 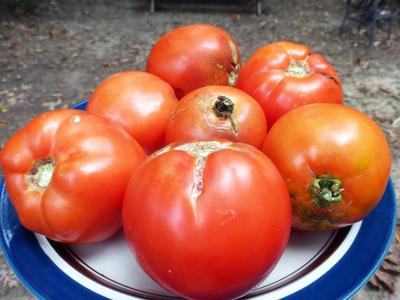 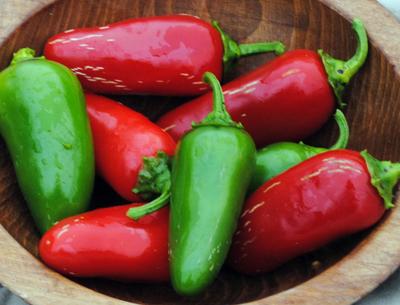