57 days. A great high-yielding 8 in. bitter-resistant cucumber. Grows well in the Mid-Atlantic region as well as the North. A good dependable market variety. Dark green fruits are white-spined. 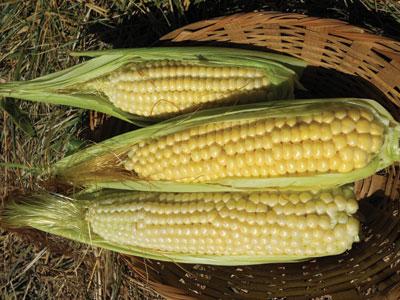 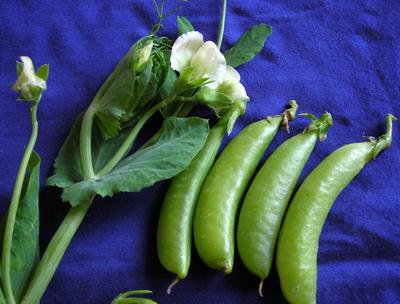 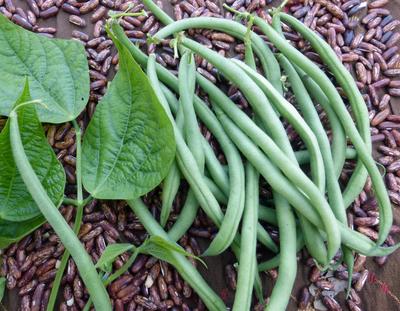