61 days. Sweet-flavored, “burpless” cucumber from China, hot weather tolerant and widely adapted. Exceptionally hardy, productive, and fine-flavored even under adverse conditions. One of the best varieties in Twin Oaks Seeds’ 2013 Downy Mildew trials. Recommended as an early, main season, and late season variety for the Southeast. 15-18 in. long fruits, use for pickling or slicing. 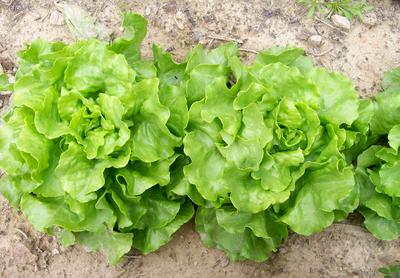 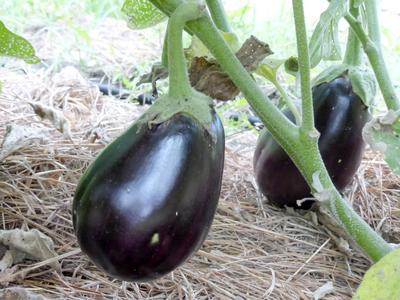 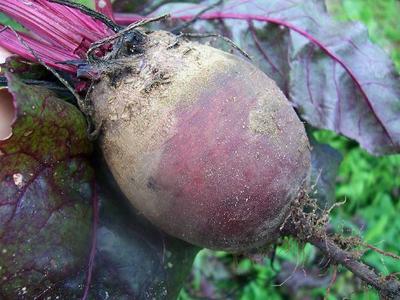